Our talented Finishing Artist, Katie Kemp, graded never-before-seen footage to mark the 20th anniversary of 9/11 for Brook Lapping’s new 90-minute documentary, 9/11: Life Under Attack. This involved an extensive DaVinci Resolve grading and restoration process, as well as three separate deliveries to international broadcasters including ITV, France Télévisions, and the History Channel. Be sure to watch the full documentary here, and read more about Katie’s work behind the scenes in this article published in Broadcast. An excerpt from the piece is below: Post-production uncovered: The Finish Line on 9/11: Life Under Attack (ITV) Brook Lapping’s forthcoming 90-minute documentary, 9/11: Life Under Attack, for ITV, features previously unseen footage and audio capturing the chaos on the ground from people in New York City that day. Recordings – taken from military command centres, frontline emergency services, Government conference calls, air traffic control, commercial airlines, private phone calls and public broadcasts – enable the viewer to hear the confusion, anger and incredulity first-hand. Presented without any interviews, viewers hear new, compelling and profoundly moving in-the-moment accounts. The Finish Line’s Katie Kemp worked with Zinc Post to finish post-production on the project. “The documentary tells the story of 9/11, but without using a […]

All drives that are shipped around with production data on them should be encrypted. Especially when shipping rushes. Below is the most simple approach to dealing with drive encryption via software when hardware encryption isn’t available. 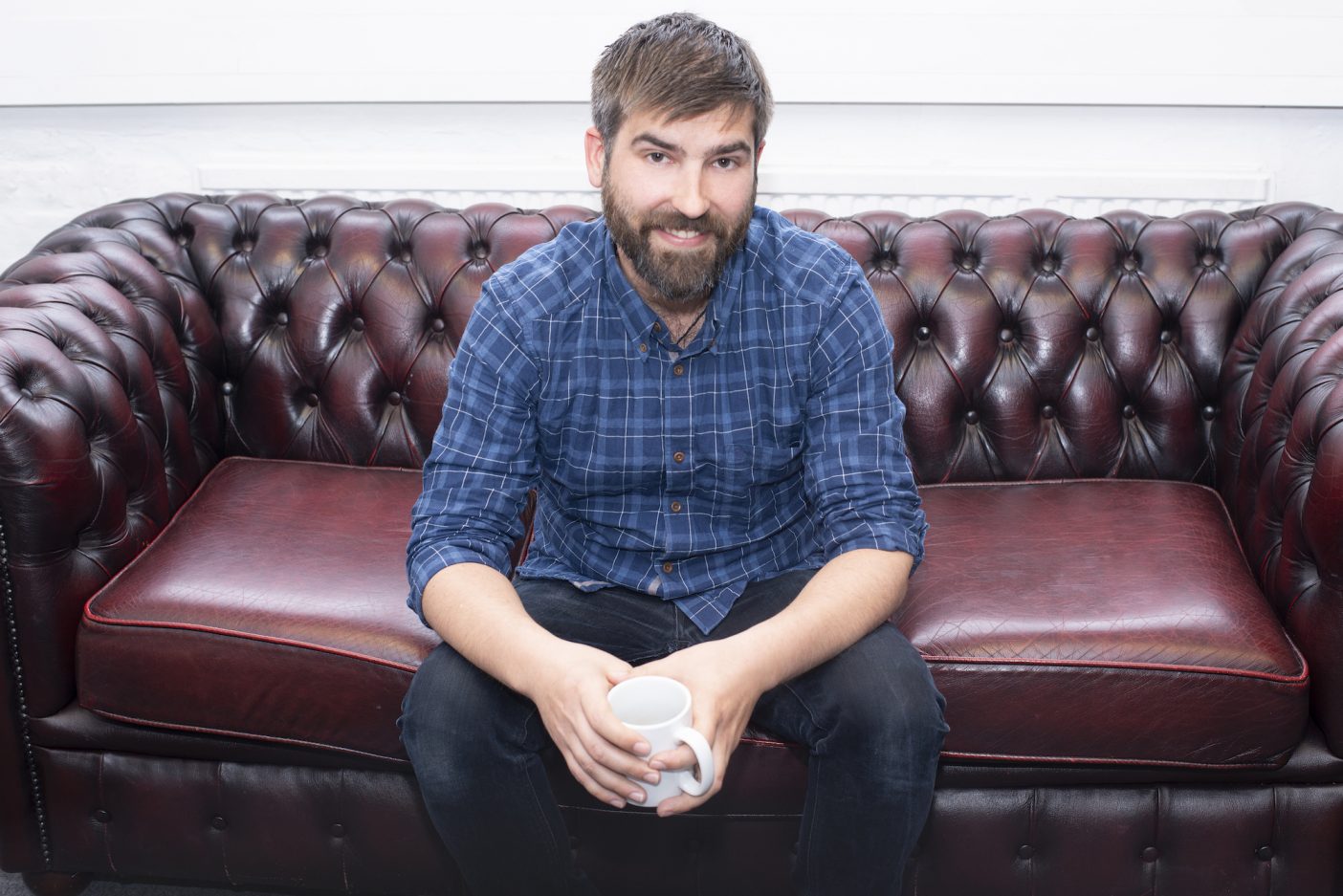 COMMENT: Mental health behind the screen is at crisis levels

Not enough action is being taken to improve the mental health of post house talent, says Zeb Chadfield

The Film and TV Charity has relaunched the Looking Glass Survey, two years after the original research project uncovered a mental health emergency behind-the-scenes of the industry, and they need your help. Don’t miss your chance to complete the survey now.

Every production requires a bespoke solution for editorial; whether they are located at home, in serviced offices, or in the production office, we need to take into consideration a number of variables such as internet speed and location, as well as the data management and security demands of the project. The fundamentals of our craft editing solutions are covered below. Contact our bookings team for pricing and additional information.

This is the basic process for creating a split track file for your mix. To simplify things it’s best to break it into three phases. This is to first add the timecode burn-in, second is to create the audio mixdown for all of the sound excluding the guide VO, then the same but for VO only then the third part is exporting the viewing file. 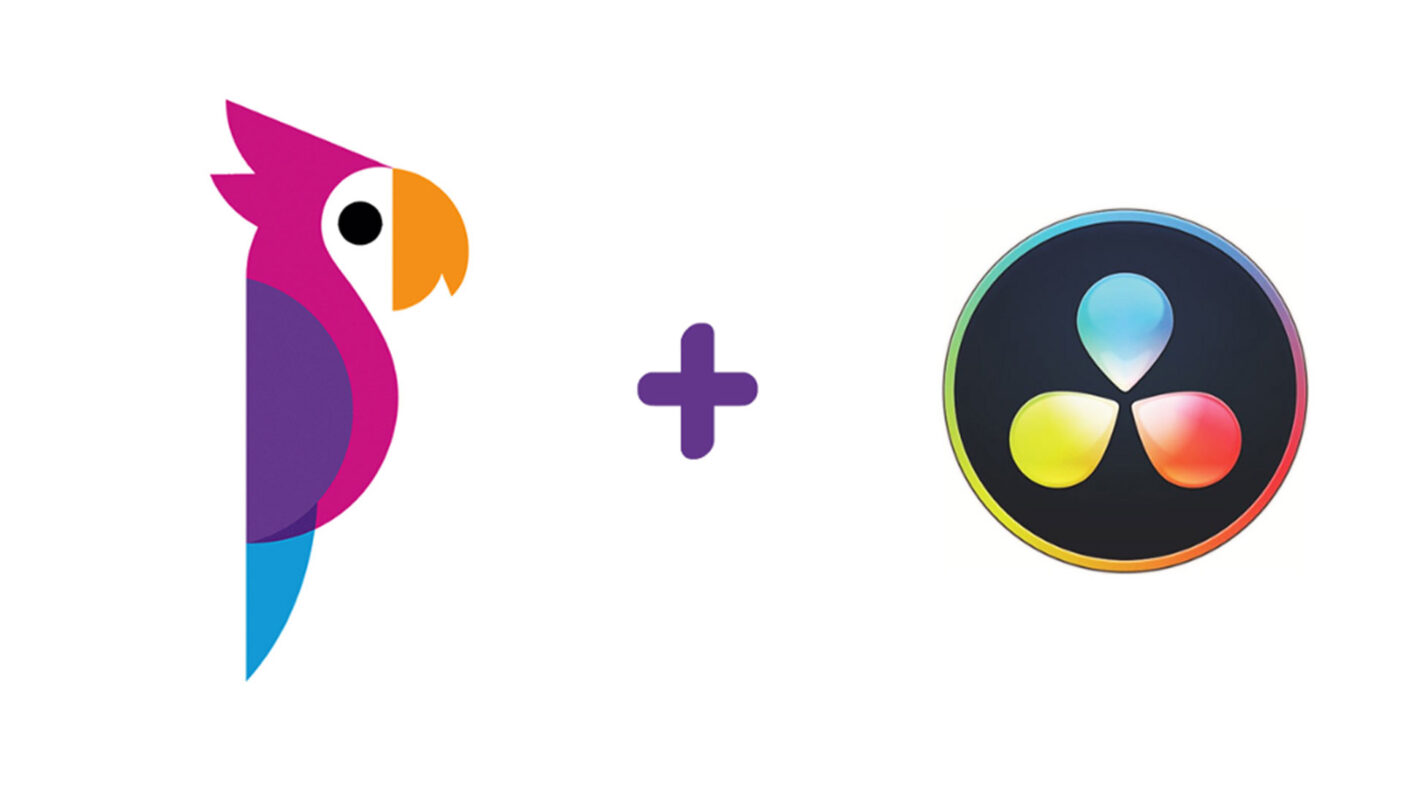 This is a quick demo using DaVinci Resolve and Simon Says 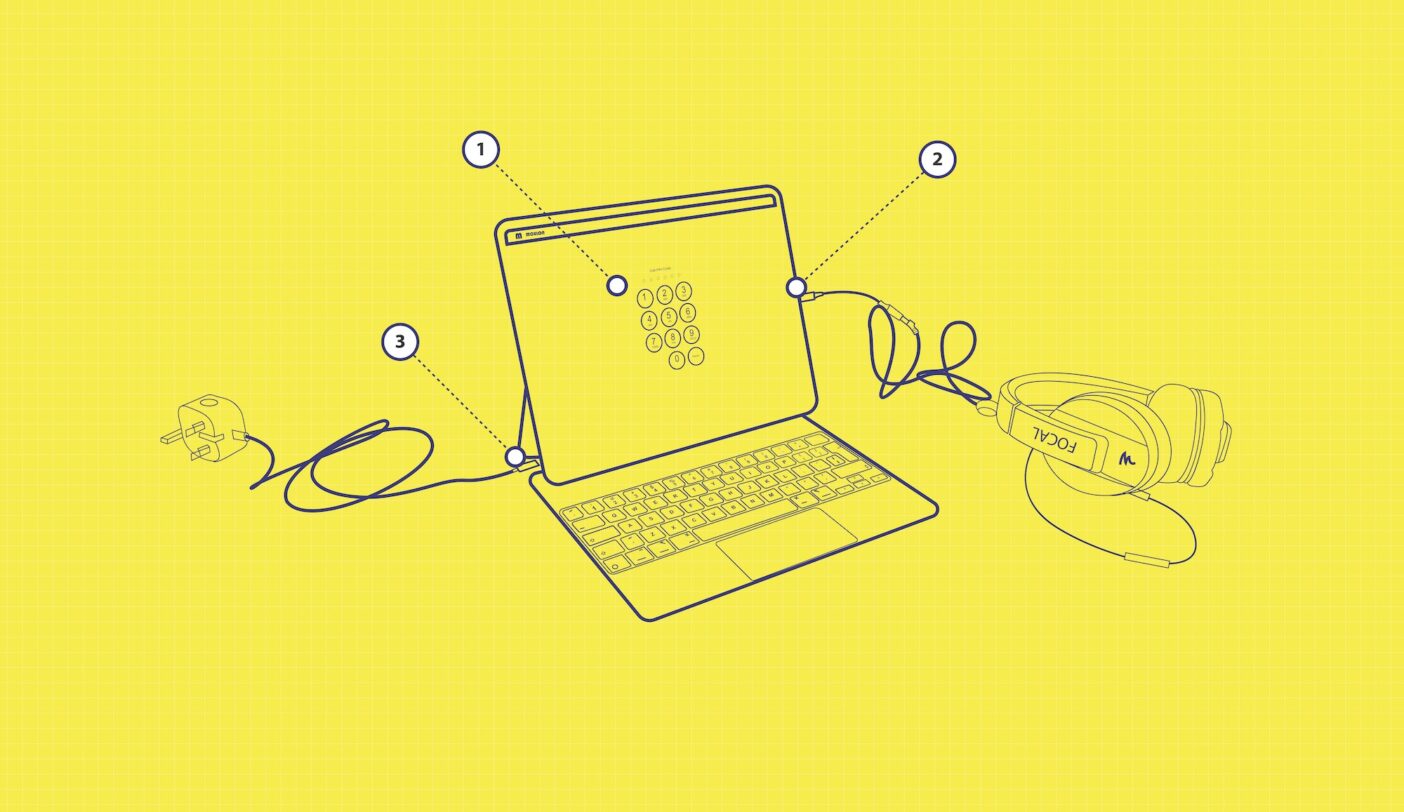 Once you have unlocked the padlocks and pulled everything out of the case you can follow this diagram for setting up our review systems.

For our 2021 tote bag I decided to pay a little tribute to my family’s business which has been sold this year. Chaddy’s Charters is a tourism business based in Taranaki, New Zealand which takes people out to the local seal colony and has been running for over 30 years. 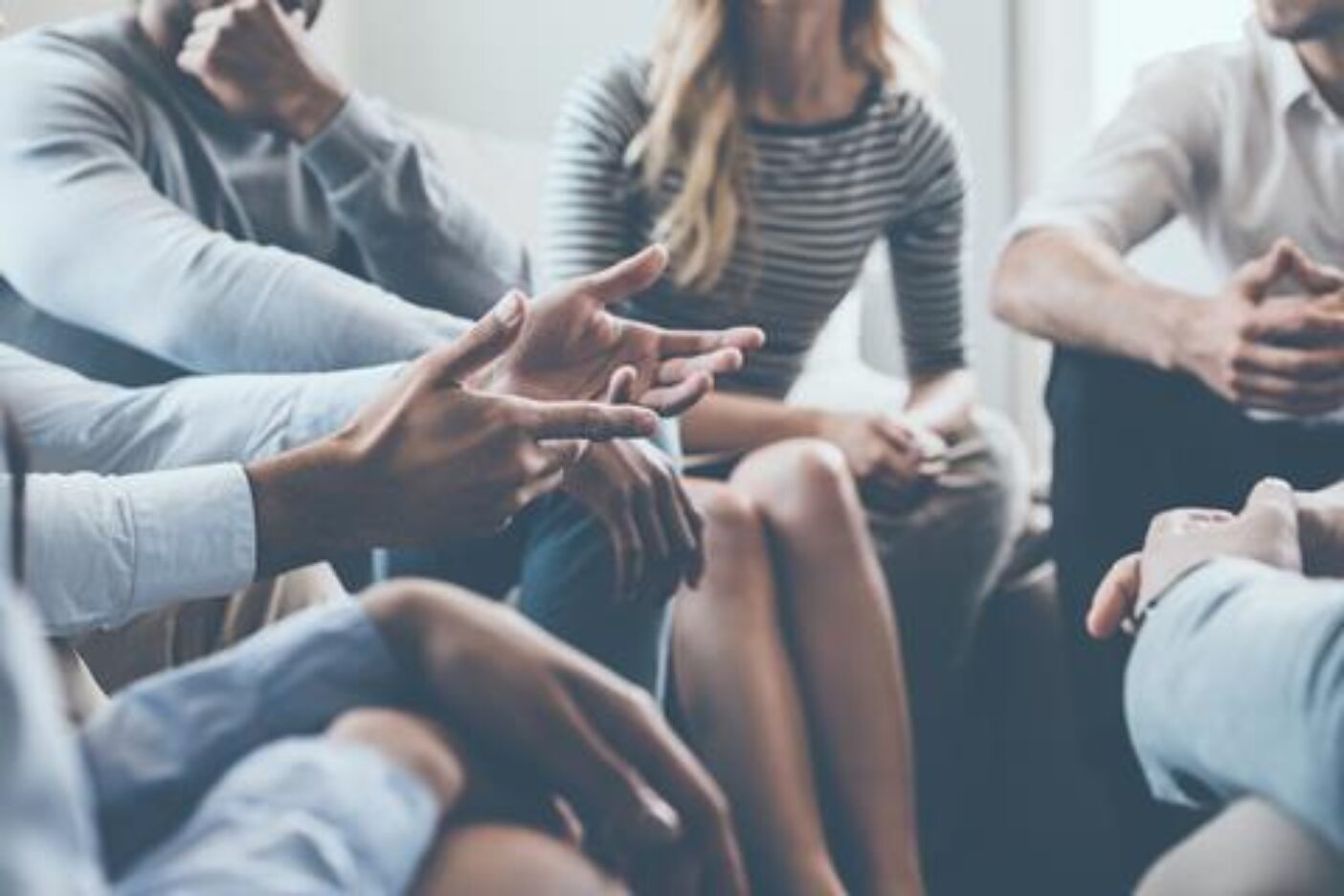 This article from IBC365 covers the effects of Covid-19 on the film and TV industry. With freelancers and staff across the entire supply chain impacted by business decisions and company closures. During Mental Health Awareness week, Alana Foster investigates what support and initiatives are out there. We have included the contribution our Founder Zeb Chadfield made to the article below: